11 Sep Homelessness: What You Can Do to Help

Posted at 02:30h in Something Good by LearningOnline.xyz 0 Comments
0 Likes

Every night, 63,000 New Yorkers sleep in the city’s shelters. There’s an additional 4,000 that sleep on the streets of the city. That’s only in New York City, nationwide there’s more than 500,000 who don’t have a place to call home. Homelessness has many causes but whatever they are, there are many ways you can help out.

Maybe you want to go further than donating to a charity and take a more hands-on approach toward help.

How Can I Help Fight Homelessness? 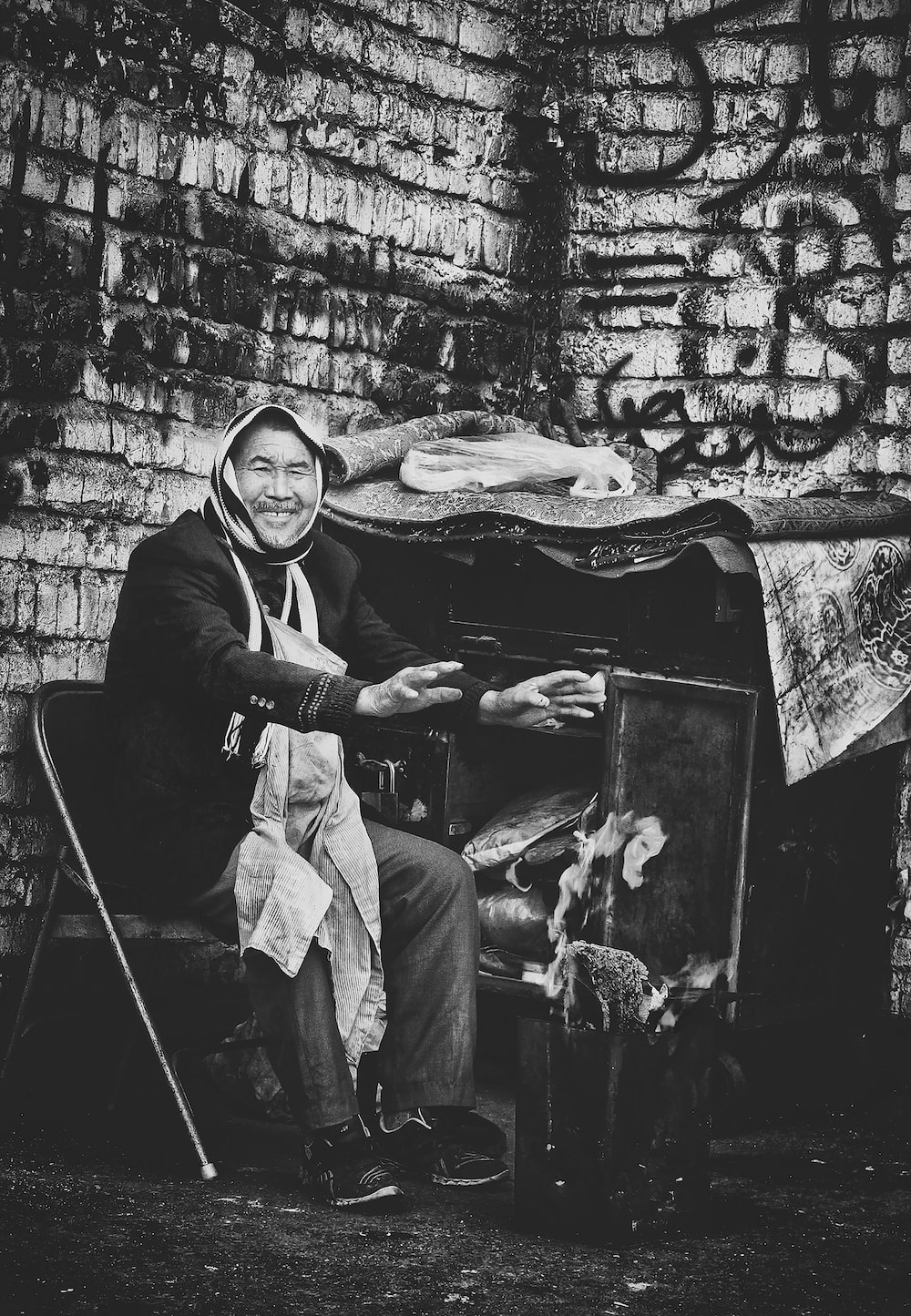 Volunteering is the easiest and quickest way to make an impact. There are so many ways you can volunteer your time and efforts to help end this issue.

As well as many others, check to see what the homeless resources are in your neighborhood to get more involved. Even just dropping an old coat off to a shelter during the holiday season can make all the difference.

Knowing Spanish can come in handy, as well. If you’re looking to brush up on your Spanish, check out Cudoo’s Spanish courses.

Be Mindful of the Weather

Winter is the hardest time for homeless people, especially in cooler climates such as New York. In the colder months, the shelters are consistently at capacity. Though charities are in full swing during the holiday season, the hype quickly dies down after the season is over. Before you throw out your child’s old Spongebob hat, consider donating it to a local shelter.

Also take into consideration the warmer climates, such as Florida and Texas who have persevered through some major hurricanes and natural disasters. In times of natural disaster, clean clothing can really turn someone’s day around. Many people lose everything in these storms, including their homes. Hurricane Katrina left 40,000 people homeless.

There’s a serious stigma around being homeless. Unfortunately, homelessness is not a choice and can affect anyone. You can help fight this by educating the masses about what causes an individual to lose their home. Some of the most common causes according to The Bowery Mission are;

By educating on how people become homeless, you prevent further homelessness. There are many tips for preparing yourself for various situations in which you may find yourself unable to pay rent or your mortgage. Wells Fargo suggests having at least a six months supply of money to get you by in case of job loss or any health emergencies.

If you’re interested in donating to charities, be sure to read up on the different types of charities you can invest in!