Posted at 17:38h in Something Good by LearningOnline.xyz 0 Comments
0 Likes

Osteria Francescana in Modena, Italy has been named the best restaurant in the world at The World’s 50 Best Restaurants 2018 awards in Bilbao, Spain. 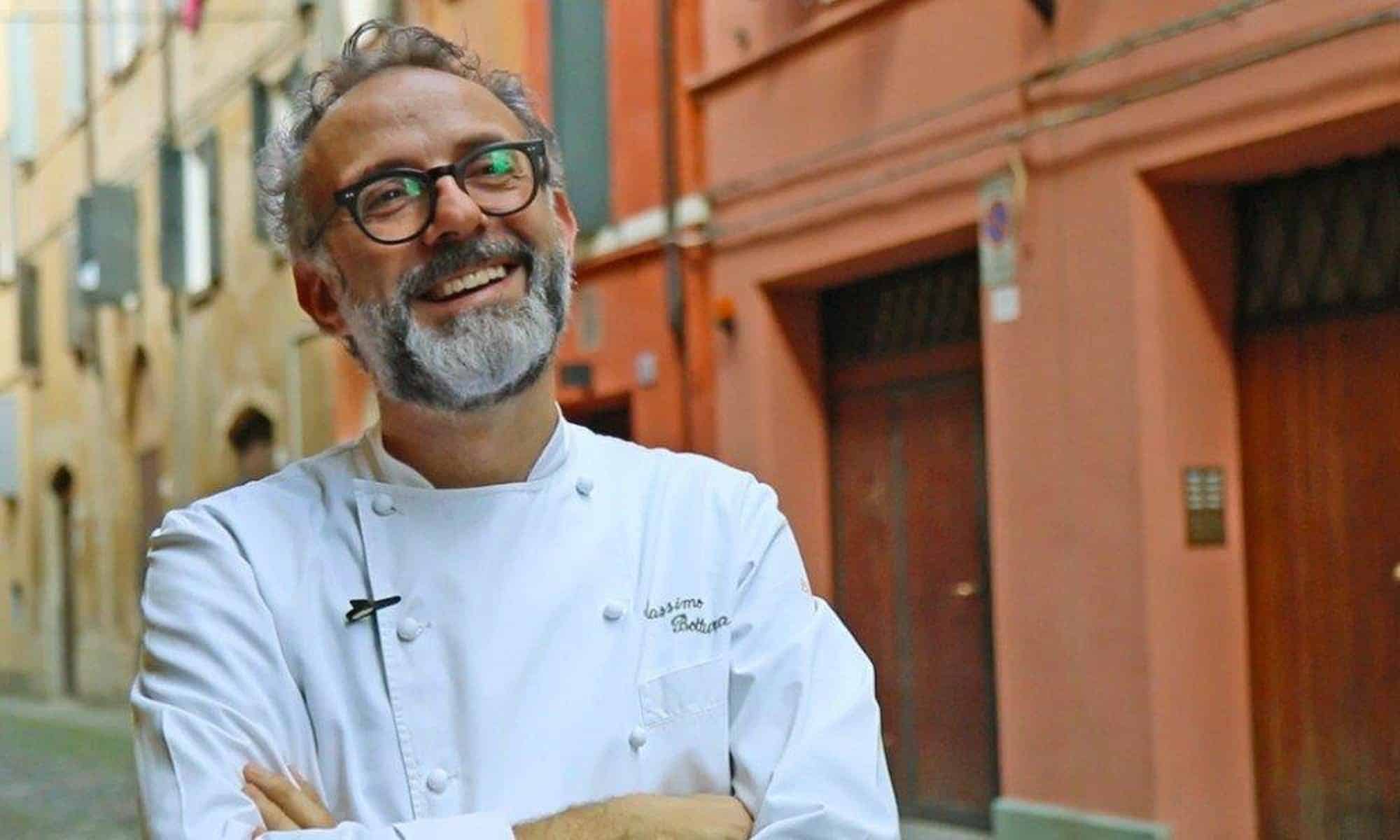 This is the second time Massimo Bottura, the experimental three-Michelin star head chef at Osteria Francescana took the winning spot, once before in 2016, and has put the town of Modena firmly on every foodie’s wish list.

Popular dishes that define Osteria Francescana include the famous ‘Oops! I dropped the lemon tart’ which was created after Japanese pastry chef Taka Kondo accidentally dropped one lemon tart while plating the last desert of the evening. “Taka’s face went white like sheet but I told him to look at the mess from my perspective. This is beautiful! The imperfect tart is much more beautiful than the perfect one.” — Massimo Bottura

They recreated the broken version with such precision that it looked like it had been done on purpose and from that day on, the tart was always served “broken” at Osteria Francescana.

Massimo Bottura has also made a name for himself by setting up pop-up kitchens across London, Milan and Rio, and using waste ingredients to feed the homeless.

Here is the full list of the world’s 10 best Restaurants: